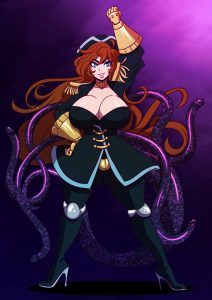 P.S. I might slip another patch out tonight if I manage to get the scene for Ardia written that I want to write. . Guess who played Overwatch for a couple hours on Twitch and then still wrote 1,200 words after? THIS GUY! Not going to code horsification of Ardia tonight since I’d like Savin to review it first. Gotta stay in character!