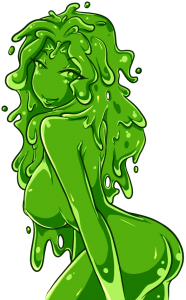 I’ll probably save the fifth GaloMax drop for Uveto or my post-apocalyptic alternate starter planet. We will see. Expect work chipping at the backlog or writing more Emmy tomorrow.

Celise approves! (Pretty sure this piece is by CheshireCatSmile37, but not 100% sure. It was poorly labelled)