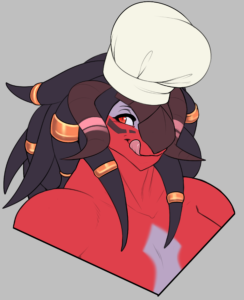 Been a while since the last time I posted, but rest assured I have been busy in the kitchen cookin’ up some fresh code. Just a little itty bitty update to roll in some fixes and unveil the first pass on a new feature to get y’all started off with and set the tempo of the next couple of weeks whilst Fen is a little sidelined; I’m gonna take over chunking out the builds and we’ve got a couple of spicy meatballs lined up in the pipeline soon! Builds should be out and available within the hour after this post.

Now that the Achievement system is outta the door I’m going to take a look through the content backlog and work on actually sliding in something new for the first time in a long ass time for next week, so be prepared! The Javas Cryptening is upon us!

35 Responses to [TiTS] Achieve This