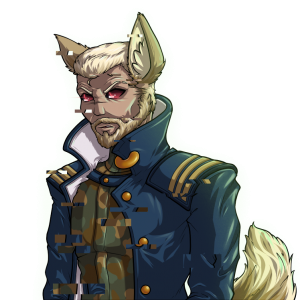 Since I’m going to be travelling most of tomorrow, I thought it would be a good idea to jump this out now rather than later! Regrettably we didn’t get the Slyveren Slavebreaker ready in time for this patch, though Wsan and I are pushing her towards being content complete with at least 4 win scenes, 4 loss scenes, and a bad end in the books.

I’ll be attending Gencon this weekend, so updates from me will be scarce. It’ll be up to Gedan, Savin, Jacques00, and Shou to keep the smutty engines burning and the hearthfire lit. Oh, and UpcastDrake! Can’t forget our friendly CoC2 guys! <3

Honestly, we got a pretty decent content drop put out this month, but it could have been so, so much better. My personal goal is to get at least two more NPCs of Bored Jumper-level quality (written AND coded by me) put out in the next thirty days.