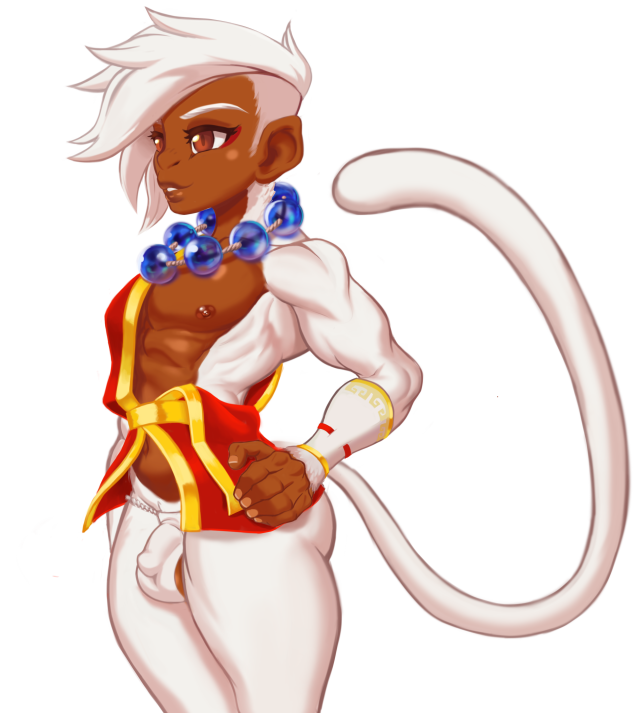 A couple of much-requested preg paths were added this month, plus some very hot new NPCs — and now a little more love for Cait and Ryn, thanks to Will. Hope you all enjoy, and keep safe out there!

And hey, there’s a TiTS Public Patch released tonight, too.

P.S. The Winter City has made it into the code pile and I’ll be doing the final review pass on the Centaur Dungeon tomorrow too!