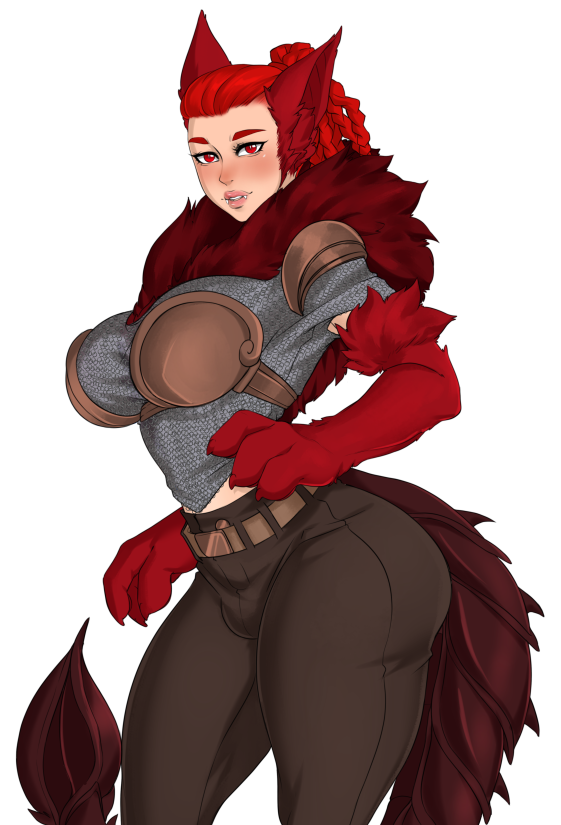 SavCo is about to take off for the holidays, but we couldn’t leave you without a public patch to keep your cockles warm through the cold of winter.

We hope you all have a happy and safe holidays!