It has been one thousand years in coming, but finally, it is time for ARONA COMPANION baby! 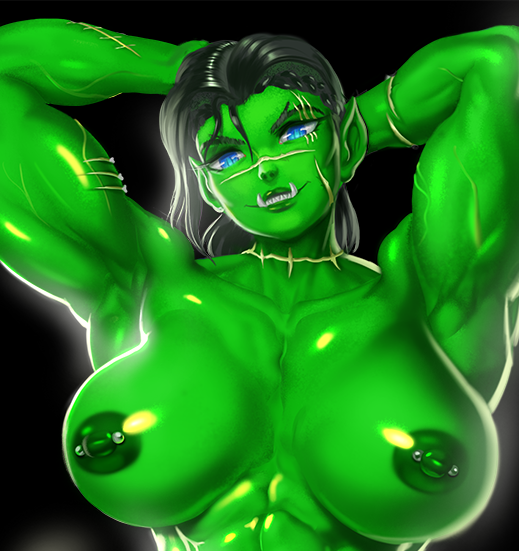 Also DCL did a sexy as hell desktop splash of an oiled-up-and-ready Arona, available in full glorious 4k to our $5+ backers on their various sites. 😀

Oh, and don’t forget we’ve got a STEAM RELEASE coming up in less than a week! You guys pushed us past 6,000 wishlists already — we’re just a couple places behind Cyberpunk 2077 on the Upcoming Mature Games roster! Thank you!!

P.S. take a peek at the post below this one for an announcement about a fundraising D&D stream. Fen and a bunch of other community members are going to be running/playing games, and it’s for a good cause!
-Savin