As of this moment, Corruption of Champions II is available for purchase on Steam! 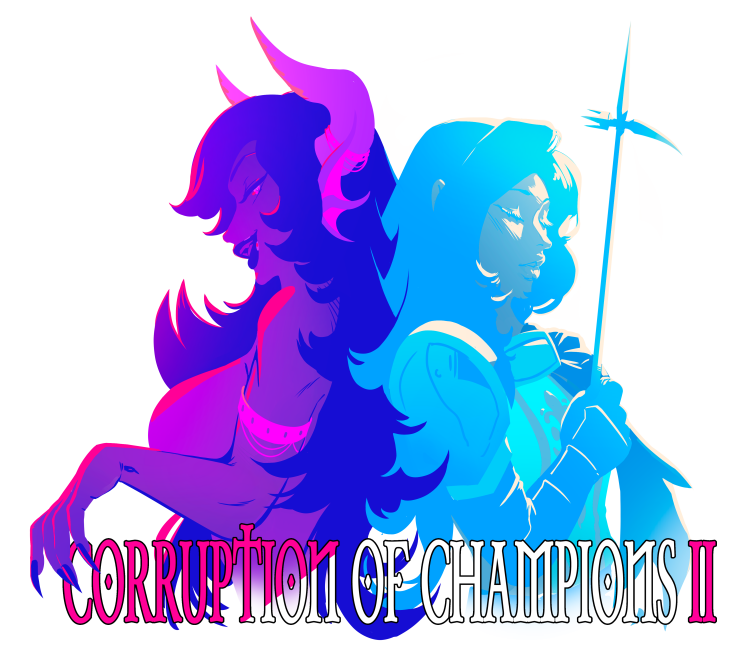 To reiterate, the Steam version is the public version of the game with cloud saving, automatic updates, and achievements. It’s a one-time $10 purchase. Speaking of which, there’s a new public patch to go along with it. See what’s new below the break!