Lusina’s found herself a forever home with some big, equally topless mares, and Kinu’s going on a new adventure with her plucky sidekick Kohaku! 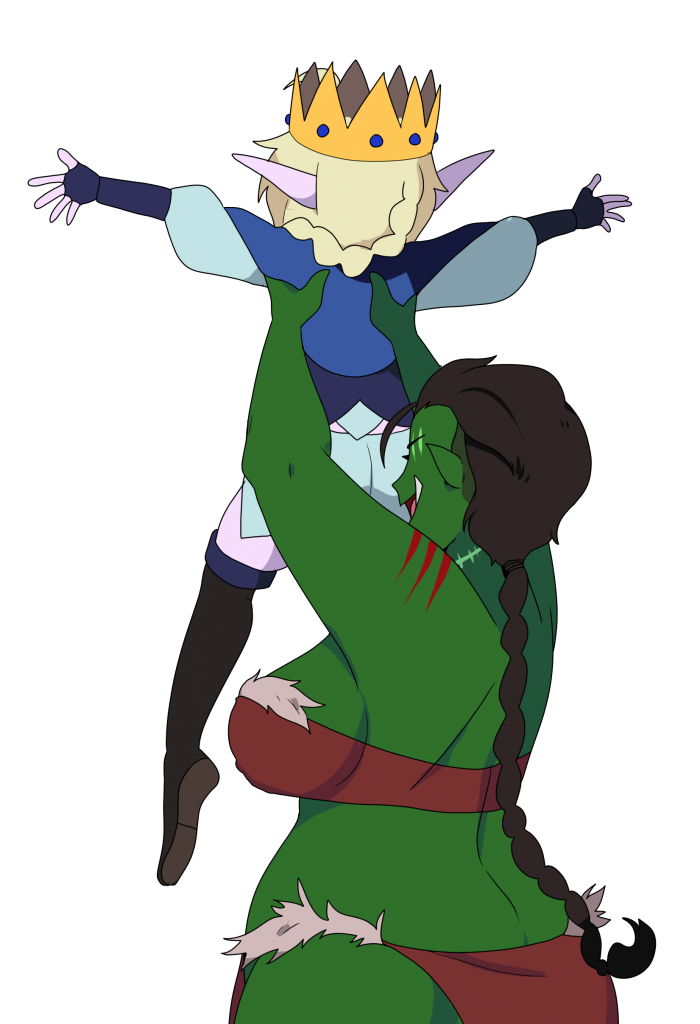 Arona treating Ryn like the queen she is by BK! She’s done loads of fanart and comms for us and now has her very own patreon! Show her some love 😀