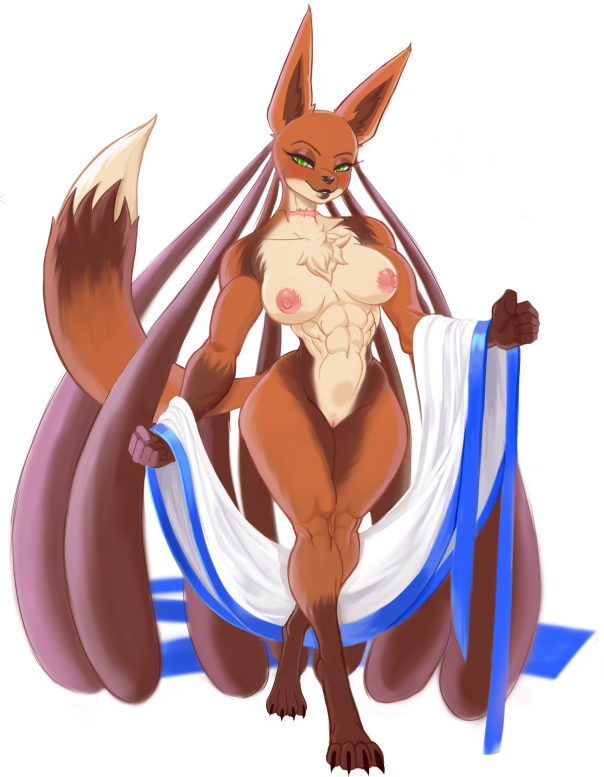 And now for a feature literally nobody but me and my shitty cubital tunnel syndrome asked for, plus a new husbando written by Tobs and some double kitty fun with everyone’s favorite manti-let Valencia!