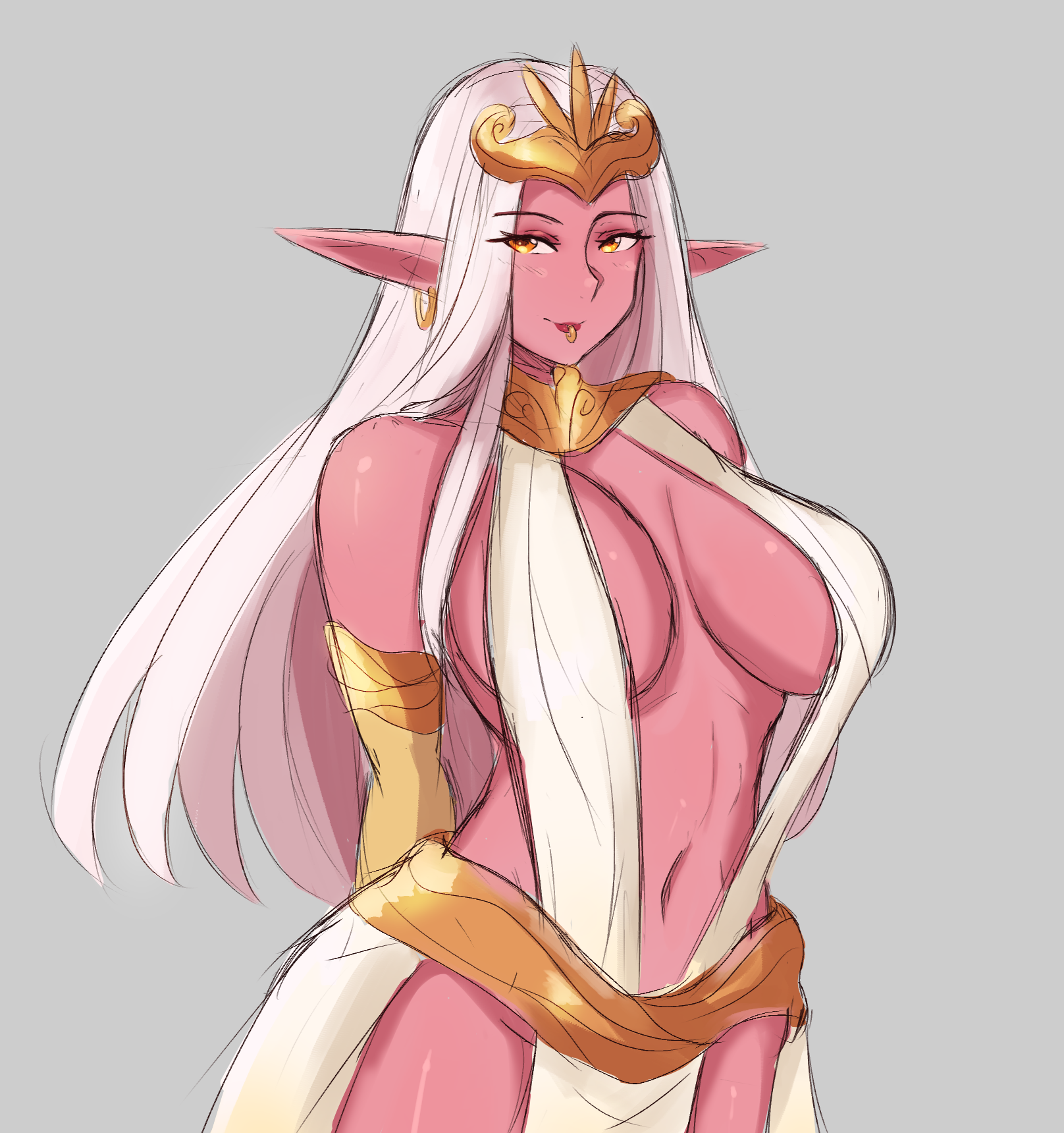 We had a positively gravid Mayternity this year, but now it’s back to Khor’minos and building out the rest of the world rather than just your personal hordes!

Elthara fanart by Bread from our Discord