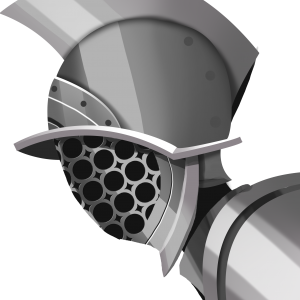 A new combat encounter has been added to the foothills, along with some additional balance tweaks!

And we’re gonna go back to focusing on UI still for a bit, including the character sheet and all those glorious numbers to marvel at! While Drake and DCL are doing that, I’m writing some ~sexual healing~ for Cait. I’m also looking forward to our next encounter area and the Level 1-balanced enemies therein that need editing up to snuff!