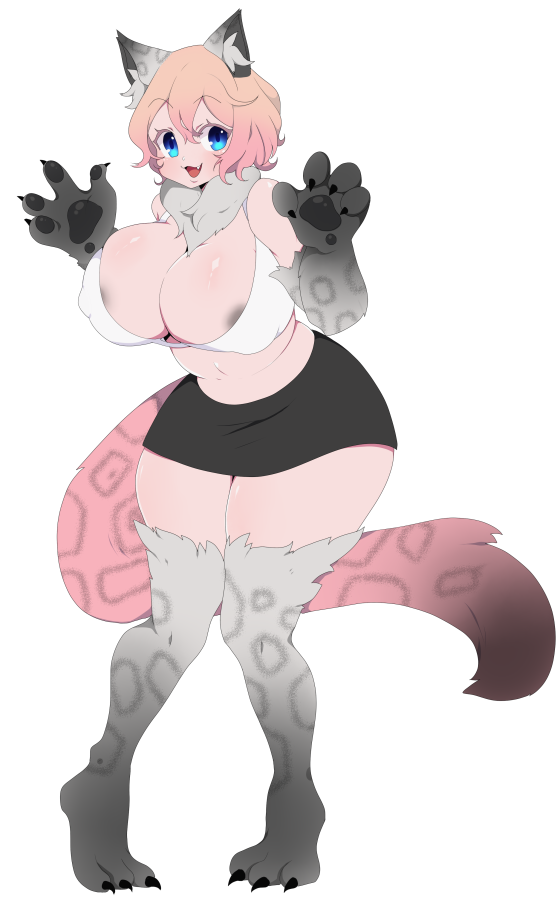 Finally it’s time to realize the dream of an even thiccer, fluffier Cait!

Fanart of Leothran Cait by bk!