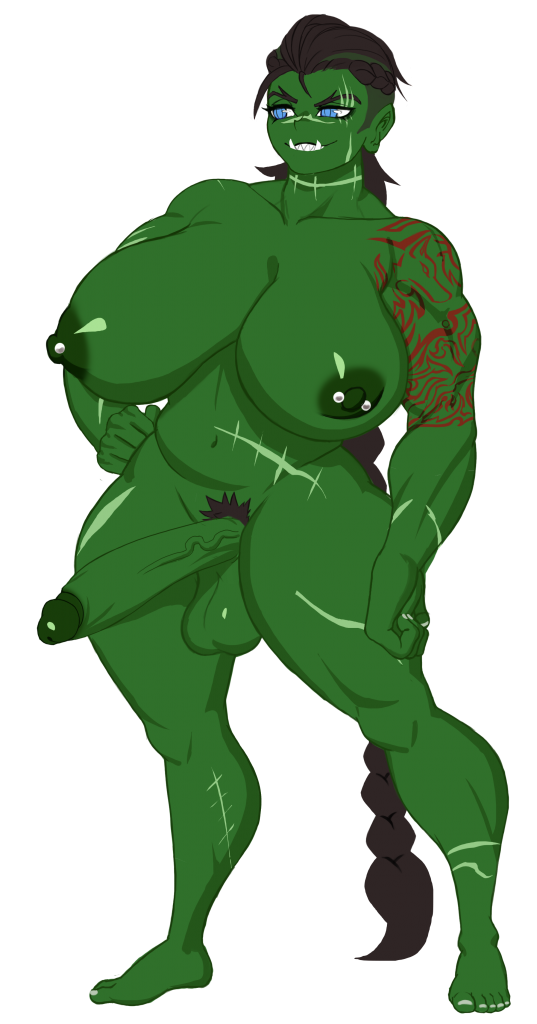 Sorry we’ve been away for a little bit, but CoC2 is back with some more content this weekend! We’ve got our next mob in the game: Arona the orc futazon, accompanied by a gang of her tribeswomen all looking for some booty to pillage. Along with them, you’ll be able to fight alongside a preview version of the next companion, Brint.

While you guys chew on this stuff, Drake and DCL are going back into the UI mines for the Journal (I think the questlog is the next thing, specifically) and I’m writing the orc dungeon that Arona will eventually lead off to before you can recruit her.

As a side note, for those of you struggling with the new fight (it’s a hard one!), keep an eye on the little colored gems in the top-right of each character’s card. That represents Threat, and the redder it is, the more likely a target is to be attacked. And that goes for your side and the enemy, so try and focus fire with your companions! Arona’s a tank, not a damage-dealer, so consider taking down her comrades before moving on to her. That’s worked for me, anyway!