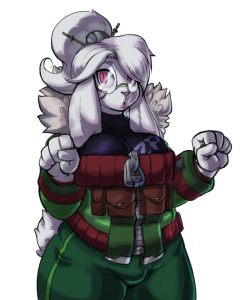 Doing a bit of a dual release – bug fixes and some new content for everyone, and an exclusive backer TF (since non-backers are making out like kings this month).

Also coming soon: a hermaphrodite leithan for New Texas, penned by Wsan. I reviewed it early today, and it is smashing, if you’re into taurs that can make Urta look small. She’s note quite done, but I have confidence a finished product will land in my inbox sooner rather than later.