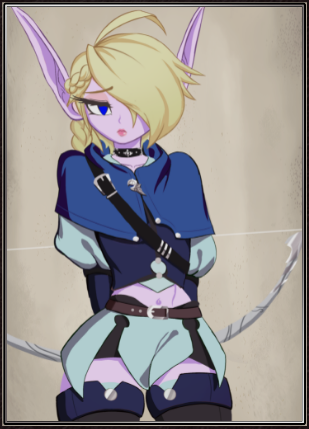 New patch means more hot demonic action! This is Patch 0.1 — our first public build post-alpha. Now that we’ve arrived here, we’re going to be focusing on padding out content for the Old Forest and Foothills for a bit, as well as things like new TFs and player pregnancy in the near(ish) future.

108 Responses to [CoC2 | Public] Encounters of the Demonic Kind