The public patch will release on Wednesday. Also, I have been asked a number of times about how those who got lifetime backership BEFORE Patreon was a thing could get access to the image pack. Gedan is confident she can cobble something together, but I want her to get ships into a workable state so that we can start testing the gameplay loop for it and make sure it’s interesting (and get it in the game). 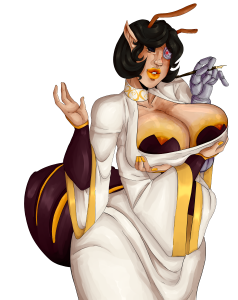