CoC2 got a public patch yesterday. Check it out.

Alright folks, it’s time. I’m reasonably confident (as well as I can be) that the ship systems I’ve been working on functional and bug free (as well as I can tell). It’s funny, really. I told myself this would be a quick and easy ship system, and it still wound up being far more complicated than I expected. Because there’s so much going on, I’m going to have two changelogs: one for normal content, and one detailing spaceships. EDIT: Another patch with a cheat for infinite crew usage is coming later tonight along with another ship and modules, most likely. 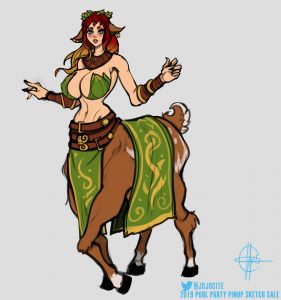 “Wow, that’s a lot of shit!” you might be saying, but don’t worry, there’s more. One of the community’s writers, QuestyRobo, has a pretty engaging bimbofication & muscle gain story titled Brain Buster that you might find enjoyable.