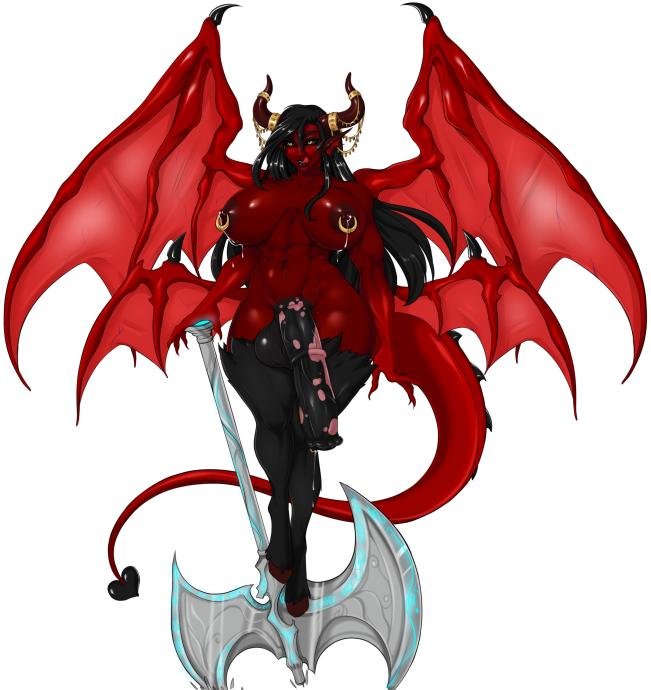 There’s a bunch of new content in this patch by a bunch of different authors!

New Kasyrra bust by Moira, set to accompany an update to the tutorial coming up.