May 3, 2020 Savin
ArtCorruption of Champions
70 Comments 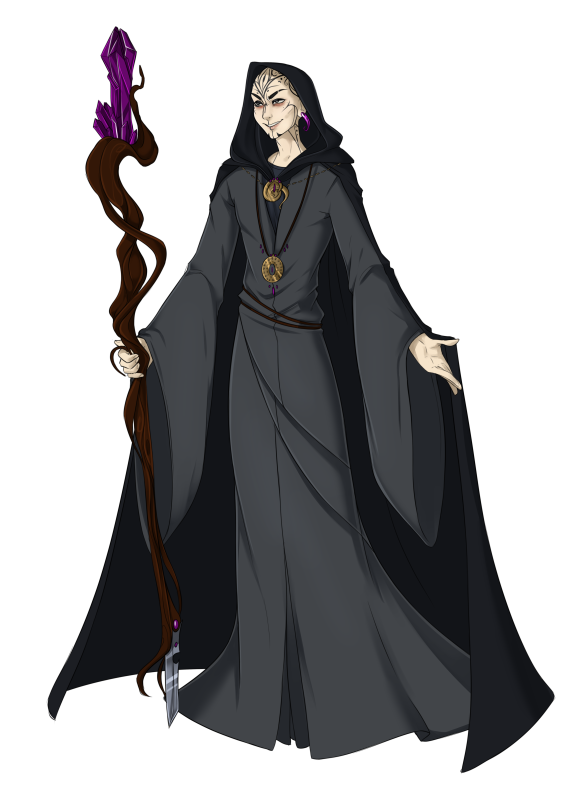 Don’t worry, there’s also PLENTY of content coming down the pipe for those of you who aren’t super into breeding — but we do have a lot of pregstuff coming, too! Let’s start off with some mini-orcs…