Despite a couple of computers dying and Drake having an oopsie, we’ve finally got a patch for you guys. Sorry it’s a tad late! Assuming Balak’s computer doesn’t die again, the Hornet Hive Knight should be in next patch, and there’s a chunk of new Brint/Brienne content that’s hot off the presses too. 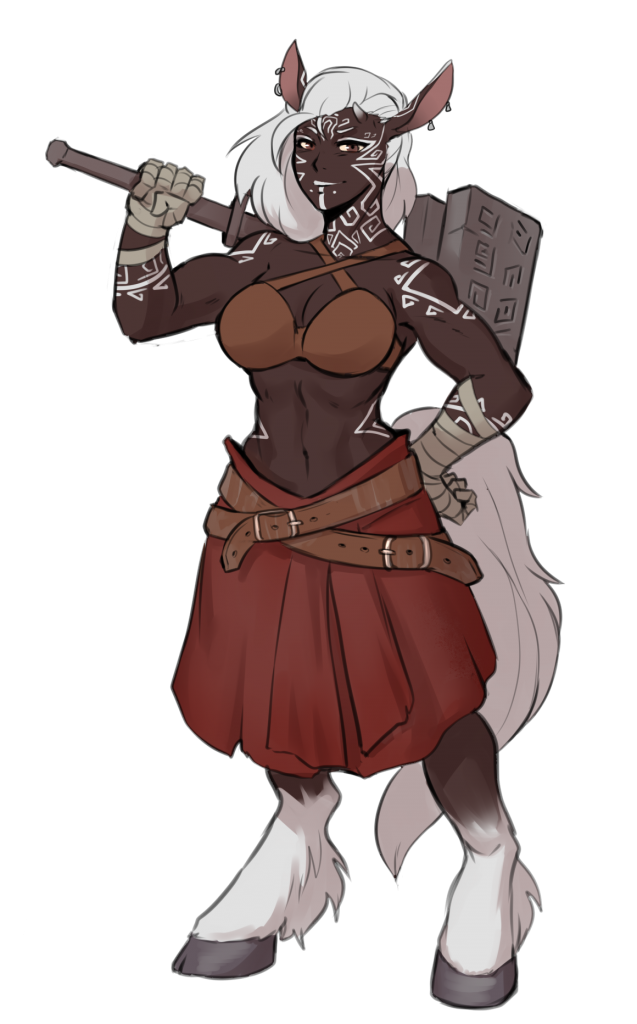 Art of Hashat by Arbuz! She’s played by Kinathis (Minerva’s original author!) in my D&D campaign, which you can watch here~

If you wanna support the game and get access to backer patches, donate here!