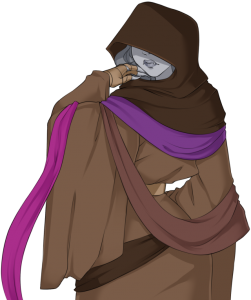 Surprise mid-week patch to make up for a late patch last week — and to give some content time to shine before the kitsune dungeon that’s about to hit around the weekend. Very much a Skow-centric patch. Awoo~! Big thanks to Leykoss for coding most of this patch!

34 Responses to [Backers | CoC2] Friends in High and Low Places