[Backers | CoC2] Elves Can Serve Many Roles in a Party… 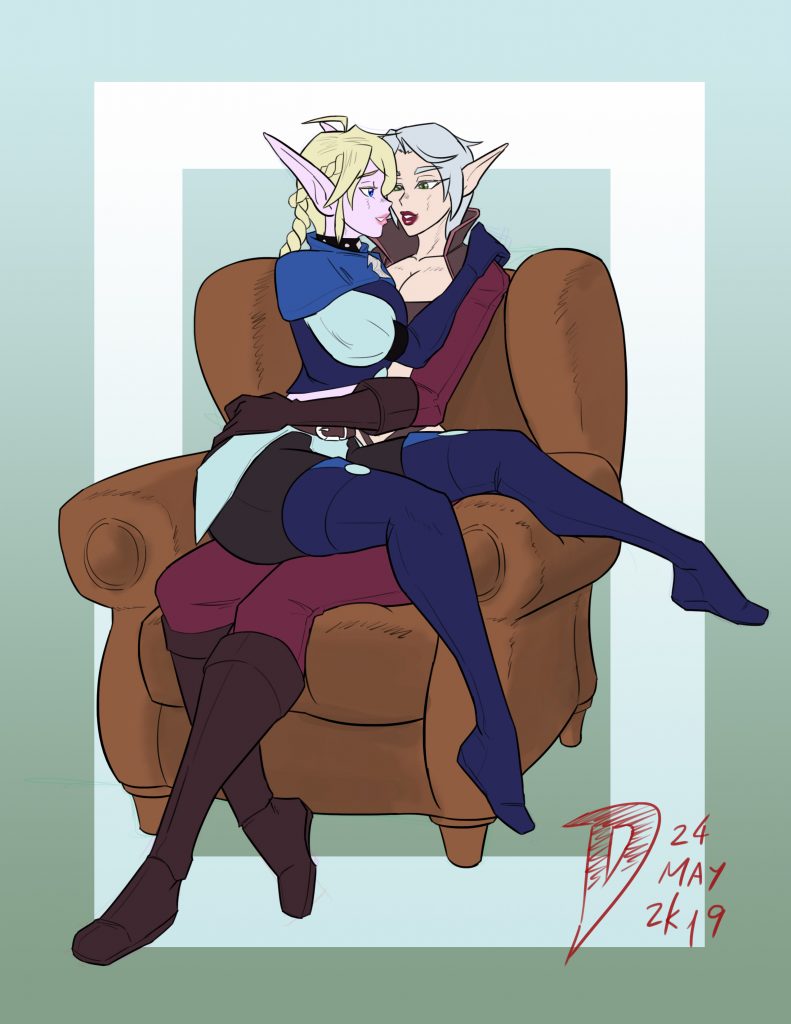 Half of this patch is very sweet and romantic. The other half involves people being absolutely destroyed by giant dicks. Pretty much sums up the entire game, don’t it?

Commission from Runingman of his OC Liara giving Etheryn what she deserves, done by Menasor.

If you want to play this patch, you can become a backer here~ <3