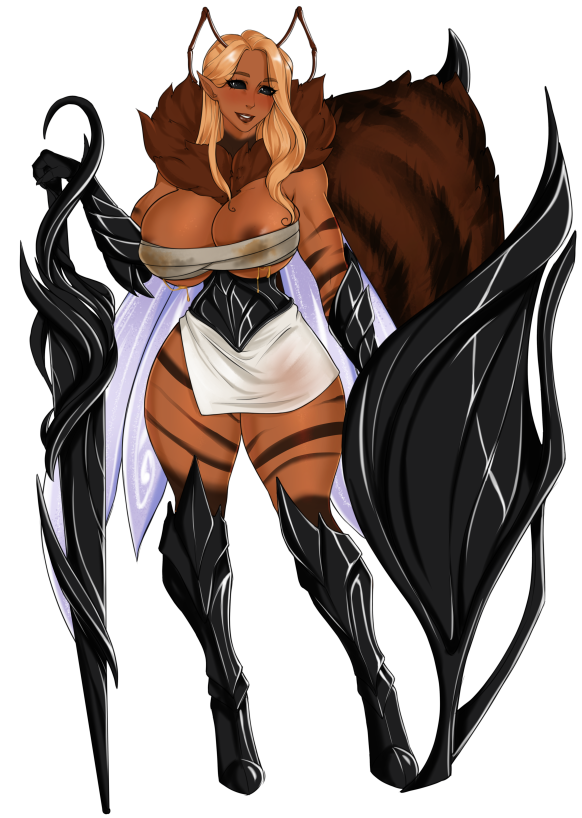 Hey guys, sorry it’s been a bit, but this patch has a LOT of changes that we wanted to make sure we got right — so let’s get into it!

What’s coming up next? Well, TheObserver organized a quite sprawling Winter Ball event for the Palace of Ice, with over 70,000 words and contributions from several different writers. I believe Leek’s nearly done coding it, too. If you want to take Princess Etheryn’s first ever dance, or show off Cait’s Jassiran bellydancing to a crowd of confused boreal elves, this is your chance!