[Public | CoC2] Specter of the Wyld – Now With Hotfix! 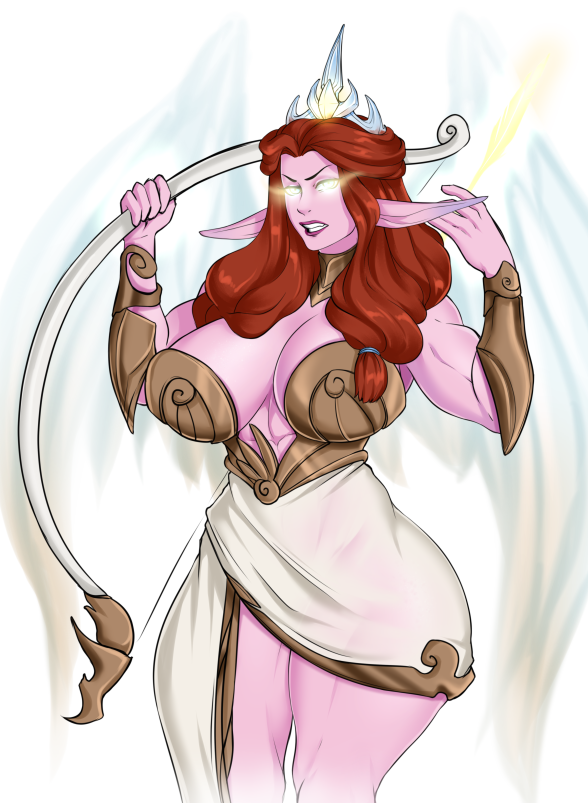 Hope you guys can forgive us for the late public patch, but we’ve got a brand new season-themed (but available year-round) dungeon for you!

As always if you like what we’re doing, you can support development on…
… Patreon!
… Sponsus!
… or SubscribeStar!