May 13, 2022 Savin
ArtCorruption of Champions
61 Comments 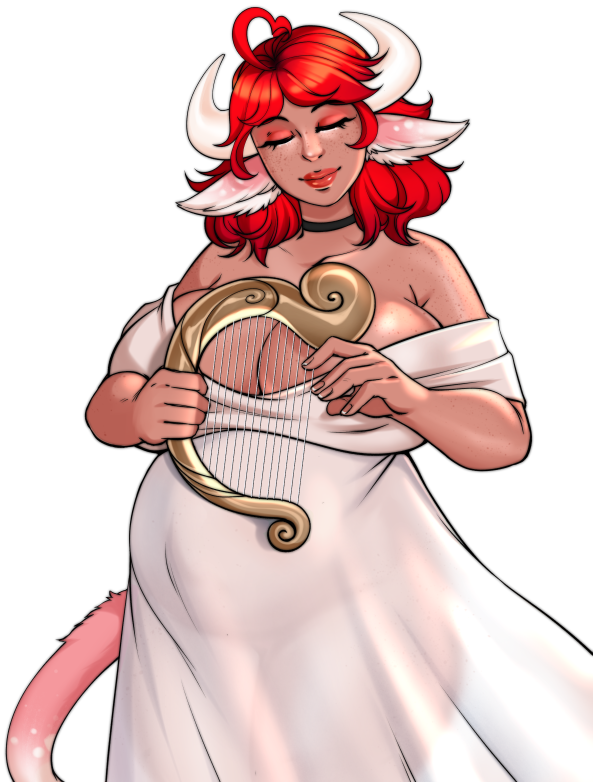 Mayternity continues, this time bringing a new relationship expansion to my cow-bard Livrea, and some hot new group action for the orc tribe if you’ve knocked all the girls up at once!

Edit: There’s a hotfix live now to fix a minor issue with Livrea’s romance requiring a dick, instead of just the breeding.

One of our most substantial pregnancy expansions yet is coming next patch. Stay tuned!