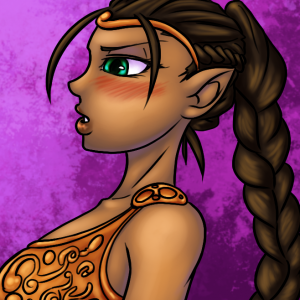 New update to Fall of Eden after a long delay! Gradually settling into the new job, though it’ll likely be a while until I’m up to the old rate of releases. For now, I’m aiming for monthly at least.