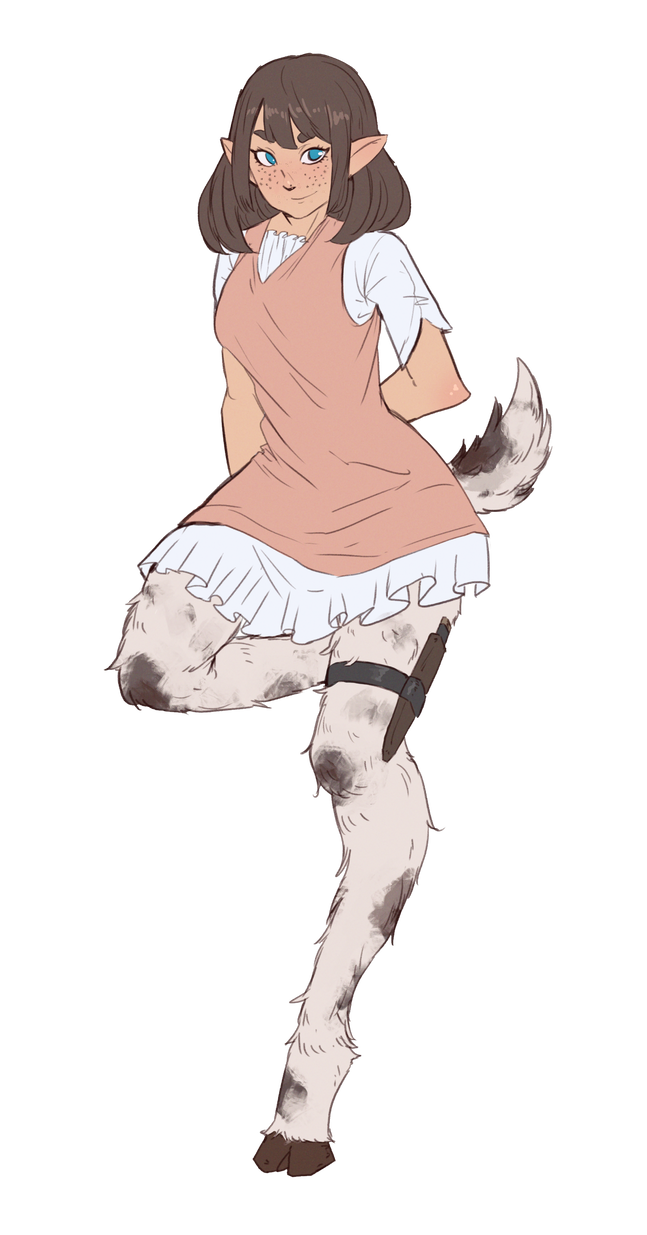 Edit: It would appear the Takahiro content mentioned in the patch notes earlier did not in fact get added.