May 18, 2022 Savin
ArtCorruption of Champions
52 Comments 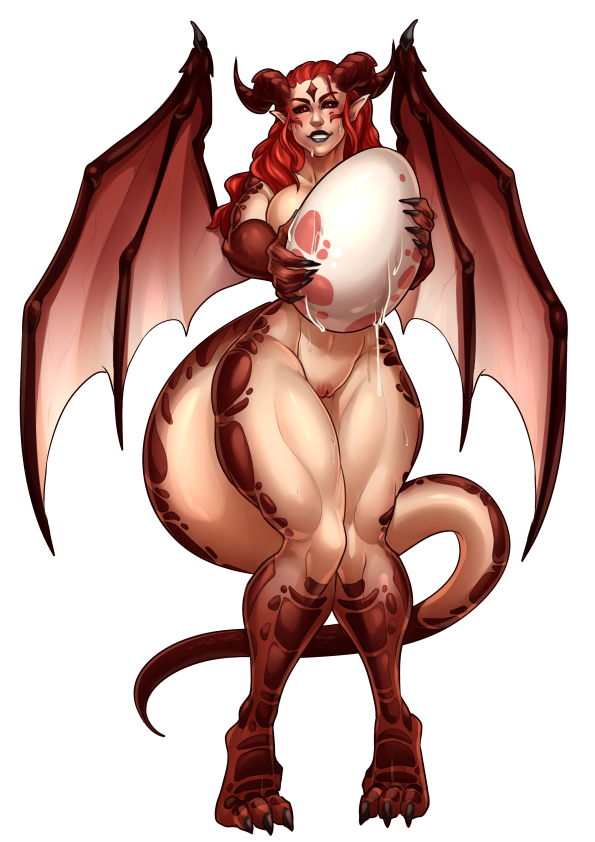 A hotfix has been released for saves created on 0.4.44 not being able to do Aileh Preg.

There’s a bunch of variation in there for your relationship with Kasyrra, too.

52 Responses to [Backers | CoC2] Laying the Dragon Has Adorable Consequences…