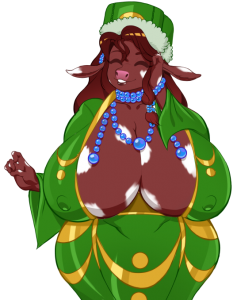 Short patch, mostly to fix a big oopsie that crashes the game in HornetQuest. Also, a ginger fox that fucks real good. Everybody wins!

Also there was a TiTS patch tonight as well, just scroll down slightly. It’s got a huge dungeon and Bimbo Kiro and other goodies!

If you want early access to firecrotch floofers, back us here!