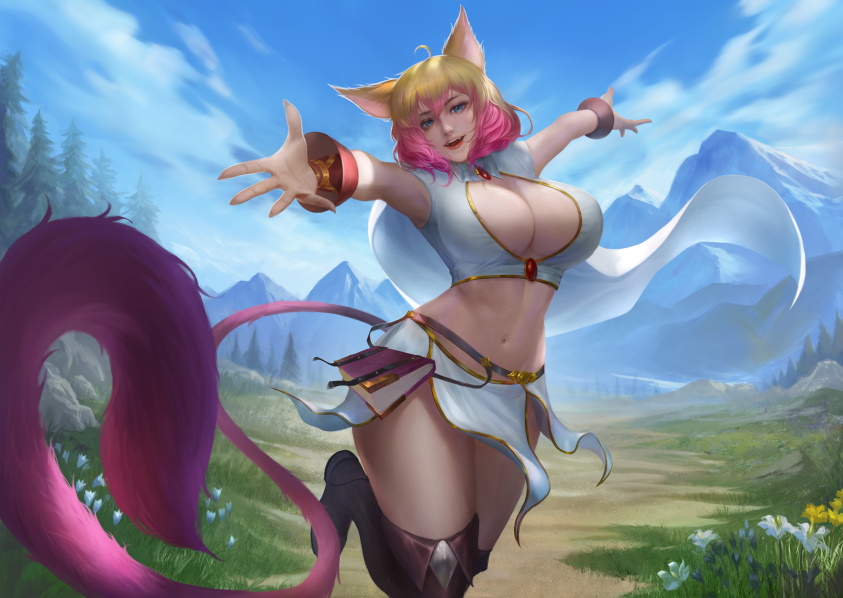 It has been 10,000 years — well, more like almost 3 — but you can finally finish Cait’s personal quest and get a bit closer to your pink pussy-priestess. And hey, there’s also a shiny new shark waifu to play with courtesy of Skow.