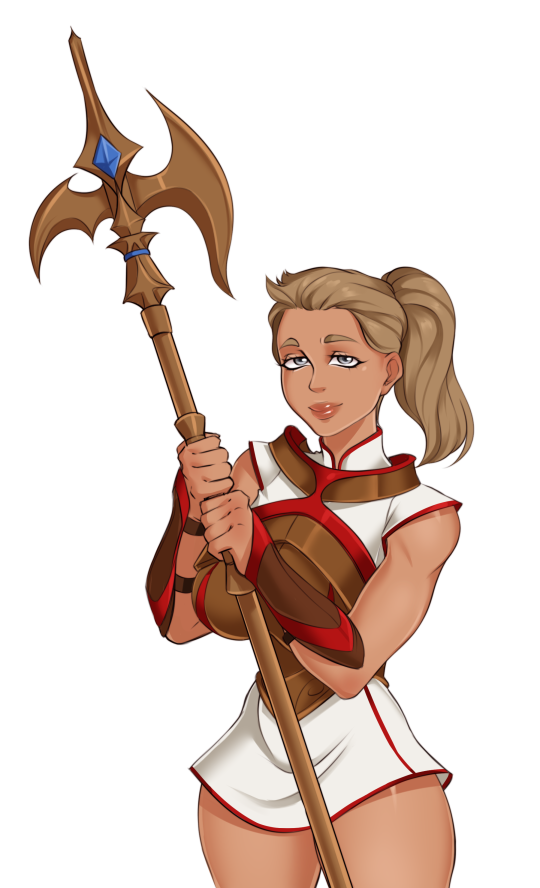 Edit: Hotfix should be live to fix some new issues that came with the new content 😀

TiTS had a new fixer-upper patch today. Check it out! And then go strap yourself in, we’re going to make the jump back to Lumia!

43 Responses to [Backers | CoC2] The Dawnblade